An exhibition whose range and detail may not be soon equaled.

Shakespeare at Yale is a multi-venued celebration in the spring of 2012 that will display the extraordinary resources that exist at the University for the study and enjoyment of Shakespeare. From an exhibition of the magnificent collection of early printed editions of Shakespeare’s plays in the Beinecke Library and the Elizabethan Club, to a production of The Winter’s Tale at the world-famous Yale Repertory Theatre, to the display at the Yale University Art Gallery of the brilliant Shakespearean paintings by the great American painter Edwin Austin Abbey, Shakespeare will be visible everywhere this semester. There will be performances of plays by student dramatic groups, concerts of Elizabethan music by 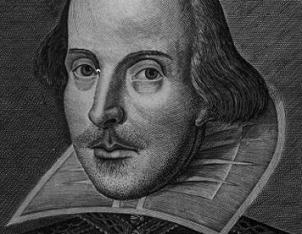 undergraduate, graduate, and professional performers, opera and musical comedy based on Shakespeare’s plays, a series of Shakespearean films, and remarkable exhibitions of paintings, drawings, prints, artifacts, and medical instruments of early modern England on display at the Yale Center for British Art, the Lewis Walpole Library, and other campus venues. A web exhibition will capture highlights of the exhibits in the galleries and libraries allowing people unable to visit New Haven to see some of the marvelous resources on display. Leading Shakespearean scholars and theater practitioners will be on campus for a variety of lectures, gallery talks, and public conversations. A video, created by an undergraduate film maker, will capture highlights of the festival, creating another kind of permanent record of the semester. Every single day of the term will offer at least one way to participate in this semester-long festival, as we recognize the stunning resources here at Yale and the amazing ability of Shakespeare continually to enrich our lives. Truly there is something here for everyone, compelling evidence that Shakespeare is indeed our playwright as much as he was of his own era —“not of an age,” as Ben Jonson wrote, “but for all time!” 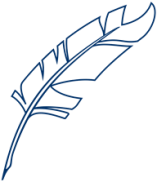